- 1 match includes 2 players facing each other 1v1 in time trial mode
- only 1 single try per selected track, no ghosts allowed, no pause during the attempt and no warm-up on the same track just before it starts
- each track's 3lap/course time decides who wins a point, 1 pt per track awarded / edit: in the rare case of a tie with exactly the same time, nobody gets a point, the track will be erased from one player's pool until reset and the other player picks next

- a match lasts until one player wins 3 sets (best of 5), each set is first to 4 track wins (best of 7)
- tracks are not randomly drawn, players can decide and pick tracks
- each player picks from their own pool of tracks, both players' pools are reset to all 16 tracks after 2 sets (again after the 4th set if necessary)
- a track which has been played can't be chosen again in the same set, however it can be picked in the next set by the player who still has it in the remaining pool (even before the reset)
- the lower ranked player picks first, afterwards players alternate until the end of the set; loser of previous set picks first then / edit: if players face each other twice within their division, the one whose name appears first on match schedule (see spreadsheet) gets 1st pick

- the default rule for every track is non-shortcut (incl. KTB tunnel and YV hairpin jump)

- Fastlap joker: both players are allowed once per whole match to call this joker on a track picked by themselves, the following race will already finish after lap 1 then (non-shortcut) and players should pause after crossing the finish line to show the time (in case they fail the course can be finished to display the 1st lap again for confirmation). This joker usage doesn't have to be told before the particular track is selected, but must be done before the attempt starts so that the opponent is aware. The track will be erased from the player's pool who called the joker.

- SC joker: both players are allowed once per whole match to declare one track picked by themselves as open to use shortcuts; this doesn't have to be told before the particular track is selected, but must be done before the attempt starts so that the opponent is aware of SC permission / edit: a shortcut track doesn't count as picking a track twice, which means any track (except MMF/KTB/SL/BC/BB) can be selected by using the joker before any reset of track pool; in case more than 1 joker is used in a set, players are not allowed to pick the same shortcut track again. The new shortcut discovery on SL IS allowed to be used as a joker pick this season, as faster strats than the current Non-shortcut WR have been discovered. The new shortcut discovery on BC IS NOT allowed as a joker pick.

- if players have different game systems (NTSC/PAL) the times will be converted by the known factor 1.2024

- Shortcuts only possible on the Japanese version of the game may only be attempted if both players have access to a Japanese cartridge.

League:
- after signups are closed, players will be split into several divisions
- depending on the size of a particular division, players will at least play each other once (see spreadsheet)
- every match gets a time window of 9 days (Saturday until Sunday of the following week) to be scheduled and done, which means weekend days always overlap and allow to plan 2 matches on the same day
- people who are not available / unable to finish their match on time should notify league moderators so an alternative scheduling arrangement can be made. We can be flexible! Just let us know.
- tie-breakers to determine placements between people with same amount of wins are: set difference → sets won → head to head → extra match

Proof/Broadcast:
- preferred method to prove your times are legitimately driven is to stream your part of the match live on Twitch so that people can enjoy the matchup with your opponent as well (commentated restreams on Speedgaming possible)
- players who can't stream...this year we're going with mostly honor system, maybe screenshots at most for proof

Procedure for simultaneous start:
- it is recommended to open Discord and do a countdown in private chat with your opponent before every race
- restreamed matches offer the possibility to syncronise the players and maximise the entertainment value 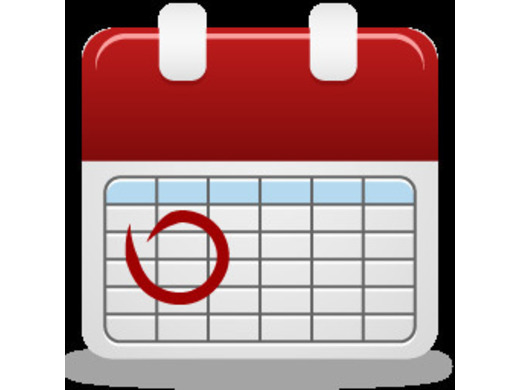 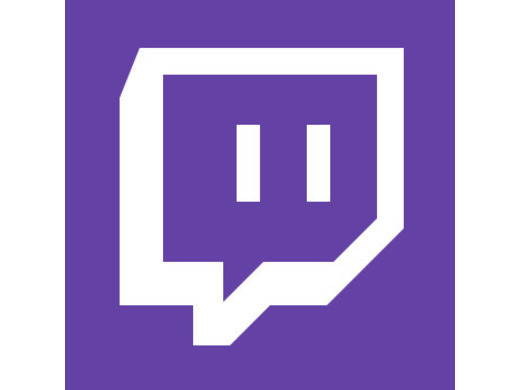 Broadcast your match to a bigger audience! 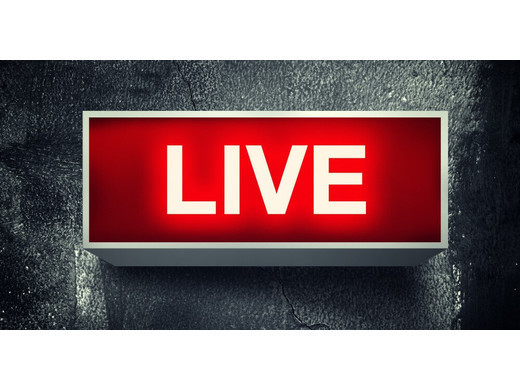 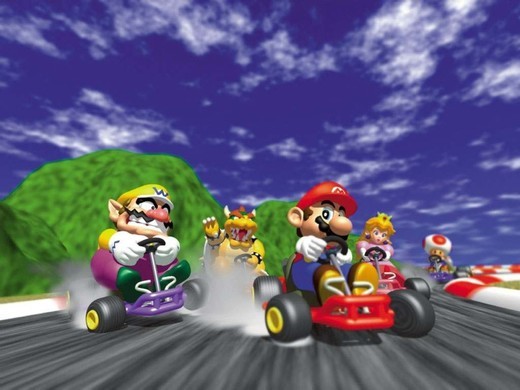